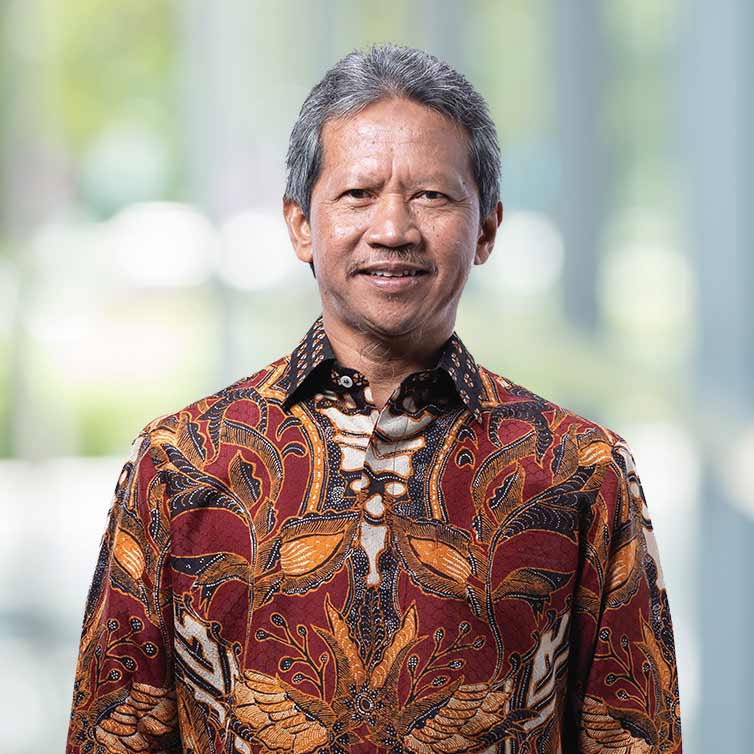 Hasanudin
Member for Syariah Supervisory Board

Indonesian citizen. Residing in Indonesia. He has been serving as Member of Syariah Supervisory Board, Syariah Business Unit PT Bank Danamon Indonesia, Tbk. since 2002 and reappointed with the same position in the Bank’s AGMS on April 12, 2017.

He earned his Bachelor’s Degree, Master of Religion (M.Ag) and Doctorate from IAIN Syarif Hidayatullah, Jakarta.