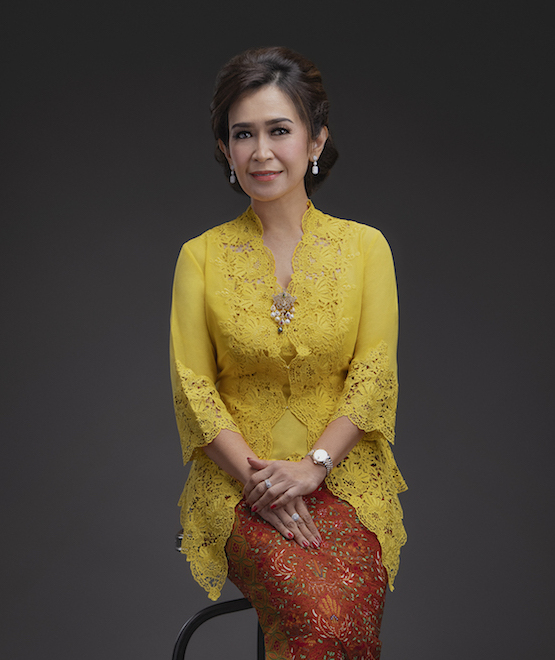 Rita Mirasari
Director
Indonesian citizen. Age 52. Domiciled in Indonesia. Appointed as Director of Danamon since 2016 and reappointed at the AGMS on 23 March 2020.

Obtained Bachelor of Law from University of Indonesia.