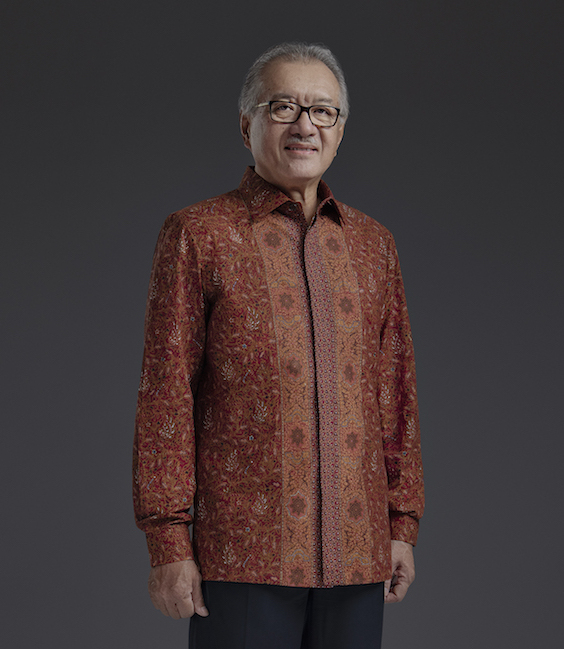 
Work Experience
Halim Alamsyah is a well-known and well-respected individual in the regulatory area of the Indonesia financial industry. In 1982, Halim started his career at Bank Indonesia as a Credit Analyst at the Cooperative Credit. He later dedicated himself in the economic and monetary research for more than a decade, prior to his assignment as Head of the Governor’s Bureau of Bank Indonesia in 2000. In view of his extensive experience in Bank Indonesia and his excellence performance, Halim was appointed by the President of the Republic of Indonesia and Indonesia House of Representative to carry out the mandate as Deputy Governor of Bank Indonesia for term of office from June 2010 to June 2015. On September 2015, Halim was again trusted by the Government of Indonesia as Chairman Commissioner of the Indonesia Deposit Insurance Corporation (Lembaga Penjaminan Simpanan/ LPS) until September 2020. Currently, Halim serves as the Expert Staff of the Minister of Finance, Sector Islamic Finance and Finance.