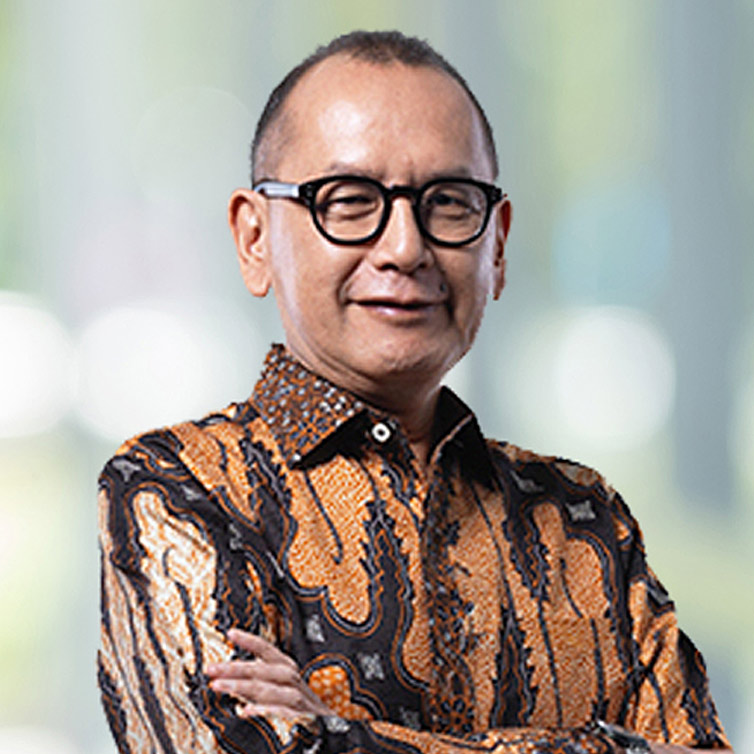 Manggi T. Habir
Independent Party
Indonesian citizen. Domiciled in Indonesia. Served as an independent party and became a member of the Risk Oversight Committee since 2020.

Early in his career he was business and economic correspondent for the Far Eastern Economic Review and held various key positions at Citibank N.A. Jakarta (1985 – 1991). He was a Research Director at PT Bahana Securities (1995-1998) and the President Director at PT Pefindo (1998-2001). His last position before joining Danamon was Director at Standard & Poor’s, Singapore. He served as Independent Commissioner of Danamon (2005 -2020). He was also served Chairman of the Supervisory Board of Yayasan Danamon Peduli and President Commissioner of PT Asuransi Adira Dinamika, a subsidiary of Danamon.