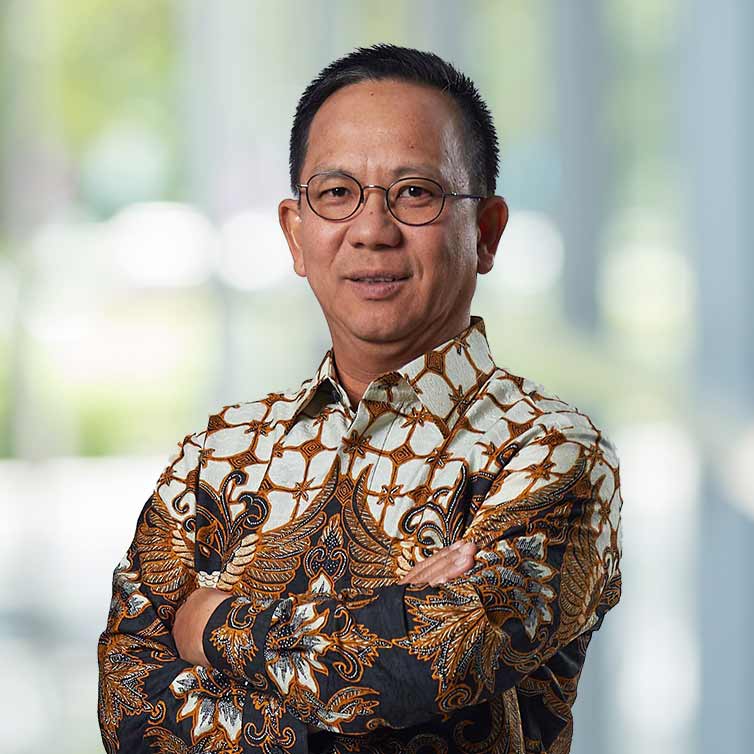 Previously, Muljono had joined Danamon (2003 – 2012) with last position as Head of Financial Accounting and Tax. He also worked for Public Accountant Firm of PwC and KPMG (Indonesia and Australia) from year 1990 to 2003.