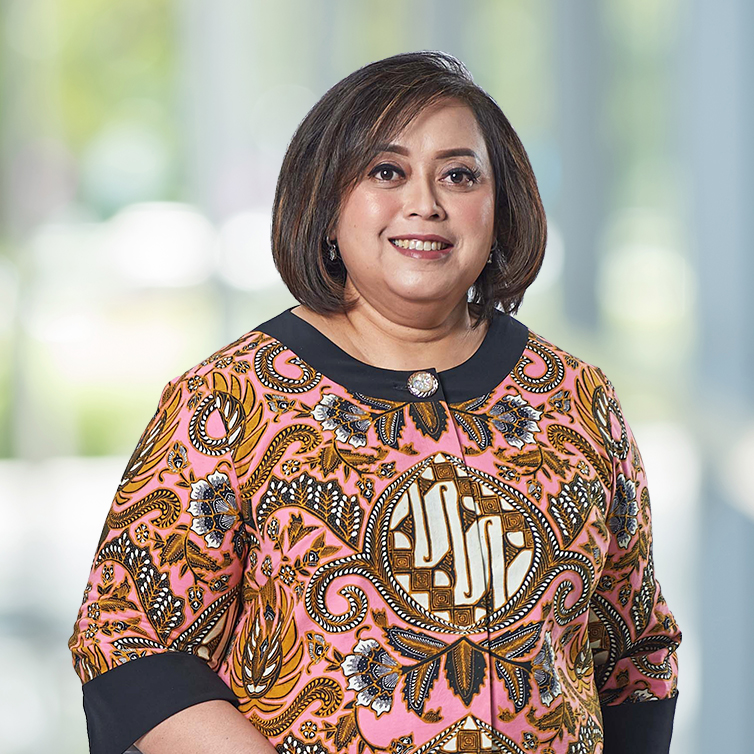 Graduated in 1987 from North Texas State University with a BS degree in Computer Science. Received an MBA degree from the University of Texas at Austin with distinction in 1990.