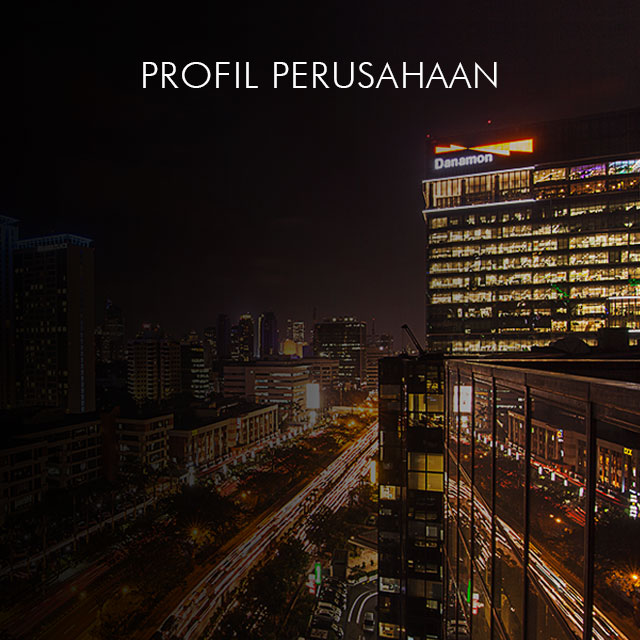 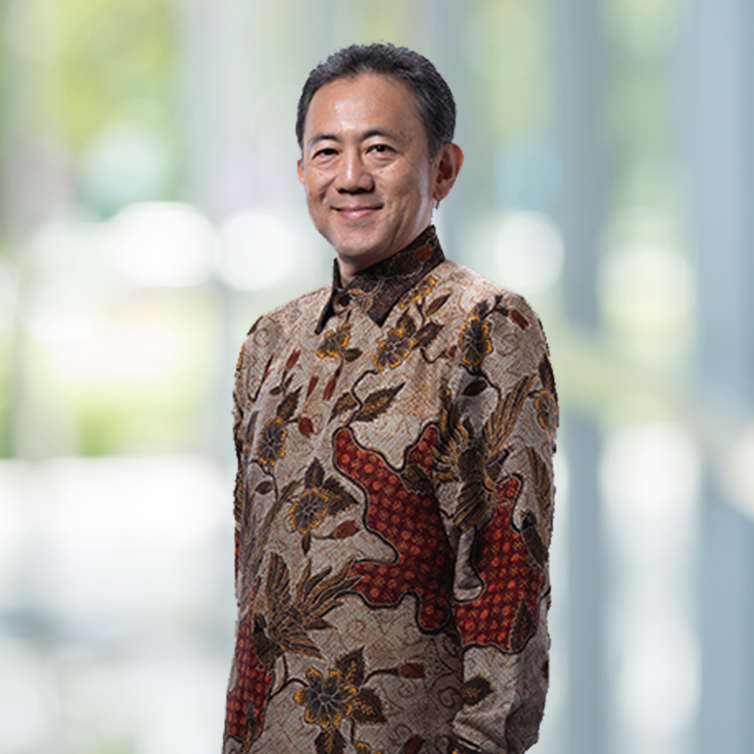 Graduated with a Law degree from Waseda University in Tokyo, Japan in 1985, and obtained a Master’s degree in Business Administration from The University of Chicago, USA in 1991.

A seasoned banker with close to 35 years of experience, Mr. Goto began his career with Bank of Tokyo, one of the predecessors of MUFG Bank. Prior to his current appointment at MUFG, Mr. Goto was President and Chief Executive Officer of Bank of Ayudhya (also known as Krungsri) in Thailand, a position he assumed in January 2014. He also served as an Executive Director of the Board of Directors and Chairman of Executive Committee of Krungsri. On 15 May 2019, he was appointed Vice Chairman of Krungsri. Under his stewardship, Krungsri, which is majority owned by MUFG, made significant progress in the local banking sector and in September 2017, the bank became one of the Thailand’s five Domestic Systemically Important Banks (D-SIBS). For his contributions to Krungsri, Mr. Goto was named Best CEO for Thailand in Banking and Finance by The Asset magazine consecutively in 2016 and 2017.

Before joining Krungsri, Mr. Goto was based in New York City for seven years from December 2006 to August 2013, and had oversight of the bank’s operations in the Americas as well as the U.S. Holdings Division of MUFG. During his tenure in the Americas, Mr. Goto held senior positions covering responsibilities from strategic business planning to compliance. He rose to the position of Executive Officer and General Manager for the Americas Holdings Division for MUFG in July 2012, during which he oversaw the operations of all group entities of MUFG in the Americas, including the New York operations of its trust and securities businesses as well as California-based Union Bank, the fully-owned subsidiary of MUFG.