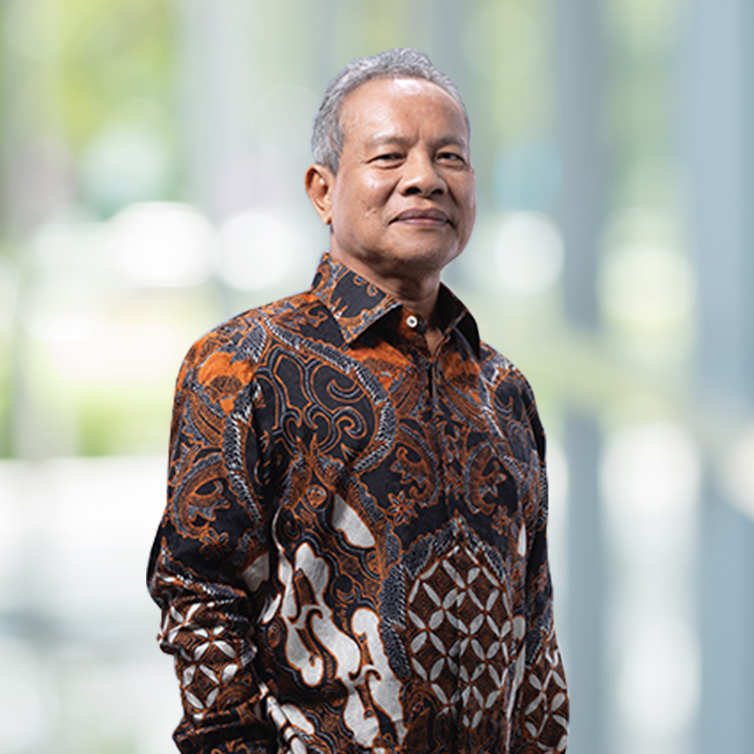 Graduated from Padjadjaran University in Bandung majoring in accounting in 1977 and obtained a Masters degree in Economics from the University of Pittsburgh, in 1984.