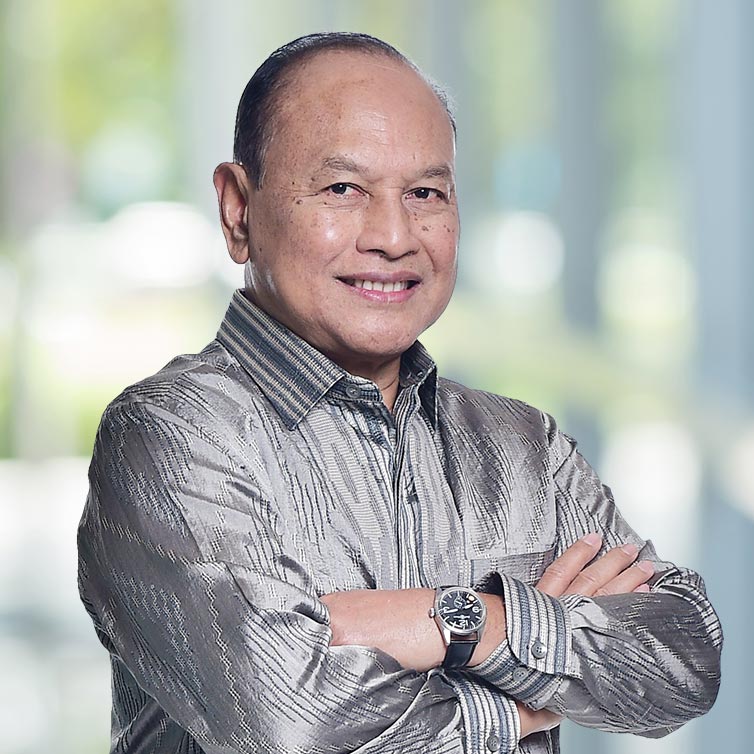 Earned his PhD in Public Administration  from Sorbonne University, France in 1979.

Director of State Wealth Management in the Directorate General of Monetary Affairs MoF (1980-1987), Director of Budget, the Ministry of Finance (1987-1990) and Chairman of the National Institute of Administration (LAN) (1990-1998). Assistant to the Coordinating Minister for Development Supervision and Administrative Reform (1999-2001), Deputy Minister for Administrative Reform (2001-2003). Secretary General of the Ministry of Communication and Information (2003-2005), Secretary General of the Ministry of Finance (2005), Senior Advisor to the Minister of Finance (2009-2011), Secretary Team of Tax and Customs Reform (2010). He currently serves as a member of National Task Force for Bureaucracy Reforms (chaired by the Vice President of the Republic of Indonesia).