Show your Patriotism toward the Nation by doing these 5 Activities!

Every single Indonesian should have a high sense of patriotism to maintain the nation’s unity and integrity, especially since you come toward this political year in 2019. You may have different political choice and perception, but you should be able to behave wisely without having to blame each other’s choice which eventually will only harm each other and threaten our own nation.

Therefore, it is important for us to show our patriotism in our daily life without having to wait for National Hero’s day.  You can actually do simple things to show it by helping each other, appreciate each other’s differences and doing positive things which will be explained below. 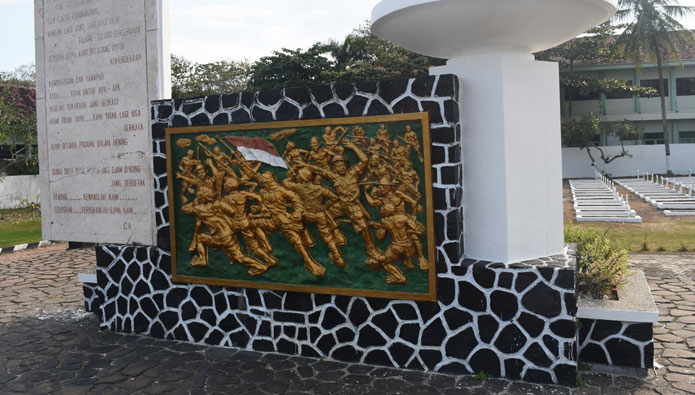 One of the simplest ways to show your patriotism is by visiting the heroes’ grave. It is a fact that you should pay respect to our hero, and visiting their grave is the least you can do to appreciate their hard work toward the nation. No wonder, a lot of schools or national institutions gather together to visit heroes’ grave. You can also visit their grave by yourself or with the company of your family member. The atmosphere of the heroes’ grave may remind you of their sacrifice toward the nation.

A lot of people may think that museum is a boring destination with its creepy and quiet atmosphere. Hoyouver, there are a lot of museums which have been modified so that it looks better and less creepy to attract visitors. Almost every city in Indonesia has its own museums, especially in a region whereas a war has happened in the past with its influential historic background.

For example, Surabaya has its Tugu Pahlawan Museum, or Yogyakarta with its Museums and Jogja Kembali Monument to keep historical things and to remember the heroic story of Serangan Umum in March 1st 1949. You can at least visit one museum each year, especially during National Heroes Day or Independence Day 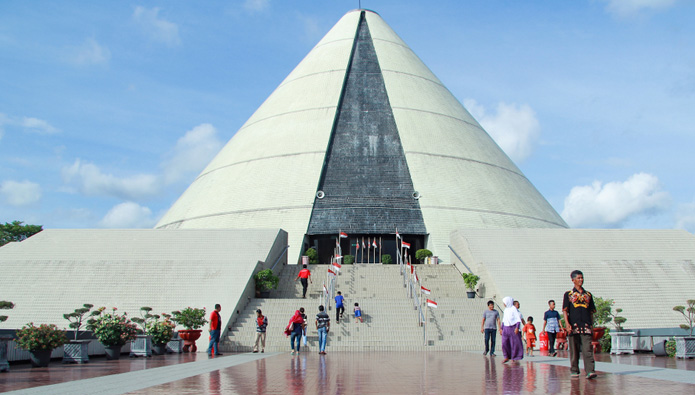 In order to show your patriotism as youll as to fill up your day during National heroes day or Independence day, you can take part in parades. For example, Surabaya holds “Parade Joeang” every November each year to celebrate and commemorate the heroes sacrifice for the nation in Surabaya war which happened in 1945. This parade also serves you with theatrical battle of Surabaya and the cultural parades from each province of Indonesia.

Exemplifying the heroes attitude doesn’t mean you have to put yourself in a war and using youapons. Every decade has its own challenge, and even though you are currently not in a war anymore but nowadays you have been facing the advance of technology. You can gain all info easily from anywhere and anytime which is quite challenging, especially if you do not know the truth that lies beneath that information. Therefore, you have to be wise and careful toward all information that you have received to keep the nation’s unity and harmony.

Aside of that, you can exemplify the heroes by reading heroic biographical books which you can do anytime and anywhere. Soekarno, Sjahrir and Hatta with its biographical books are definitely worth to read as a guidance to exemplify their heroic spirit. You can read their books easily without having to carry the physical books and using the digital version instead, offered by i-Pusnas which belongs to Indonesian’s National Library. 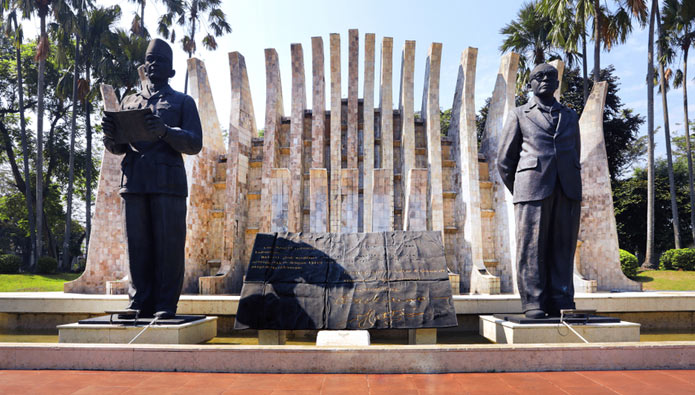 You can also show your patriotism by watching heroic movies with your friends and family. There are numerous heroic movies made by Indonesia’s amazing director. For example, you can watch Tjokroaminoto movie, starred by Indonesian notable actor such as Reza Rahardian and Christine Hakim. You can also watch Jenderal Soedirman which tells the struggle of Soedirman during the Dutch Military Agression in 1948.

Hopefully, by showing and learn the spirit of patriotism, Indonesians can understand and realize how importance of nation’s unity. Therefore, the motto of “Bhineka Tunggal Ika” can be applied to our daily life.