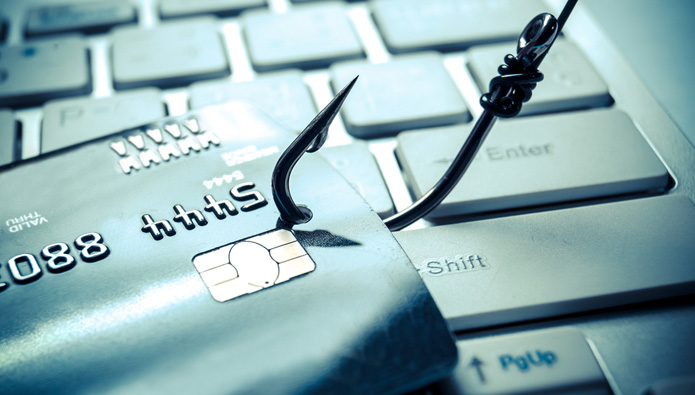 Cybercrime has become a serious threat to some countries. Especially a country like Indonesia who is one of the countries with the highest number of cybercrime cases. It’s counted as 90 million cases by the year 2016. The fraud varies and it obviously can attack the internet banking system of the bank in Indonesia. Here are five of the several modes used by the perpetrators of this crime.

The first level threat you need to know is known as a keylogger. Keylogger is not a person, it can be software or hardware with the ability to record any input sends to computer or gadget system by the thing we type on the keyboard. It is often formed in an operating system set to steal all communication data which will be sent later to the remote PC of the perpetrator.

The keylogger can attack your computer or gadget through a Malware that has on a website. This Malware may take time to finally attack all of the systems on your computer. This can happen when you download free software that requires you to install additional software. Better not to do this, because it may be included Malware in its software. It has a high potential to steal personal data. 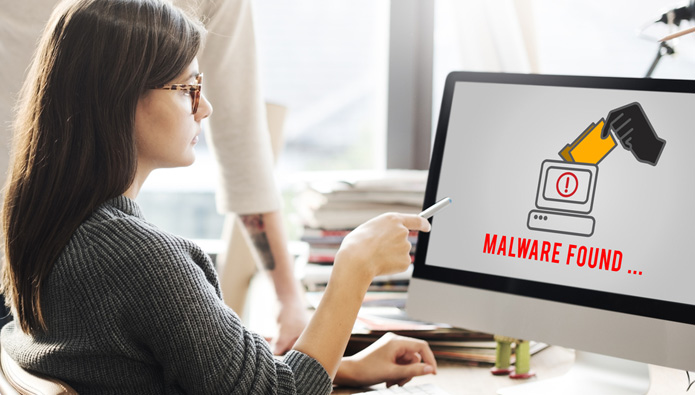 Pharming is a method that is often done by hackers to transfer data from an official site to a fake site. After transferring and imitating the data, then it will be used to do the fraud. Pharming’s victims will not notice that the site they’ve visited is actually a fake one. It is possible because your computer or gadget will display a valid URL or page, but it is actually a diverted version transferred by the hacker.

Most of the pharming’s victims are those who consistently visit sites that are identical to certain banks, financial institutions, or online shopping sites. The hacker then looks for confidential information such as account numbers, credit cards, passwords, and so on. It is possible to even rob the whole money you have in your account if your data has been hacked by the perpetrator.

Besides pharming where the hackers breaking the internet banking system is phishing. This fraud is quite similar to pharming. In pharming, the hacker fakes the sites but in phishing, the hackers will send emails to potential victims including a link refers to certain sites needed to visit by the victim, this is usually where the hacker will do phishing to their data.

There are a few clues of phishing emails. The email address may look like an official source, but it is possibly a fake one and contains a link to click on. After you click on this link it often asks you to fill in important data including your account numbers, credit cards, and more. If you receive such an email in your inbox do not click the link right away. Instead, recheck the sender and ensure it is a valid address. 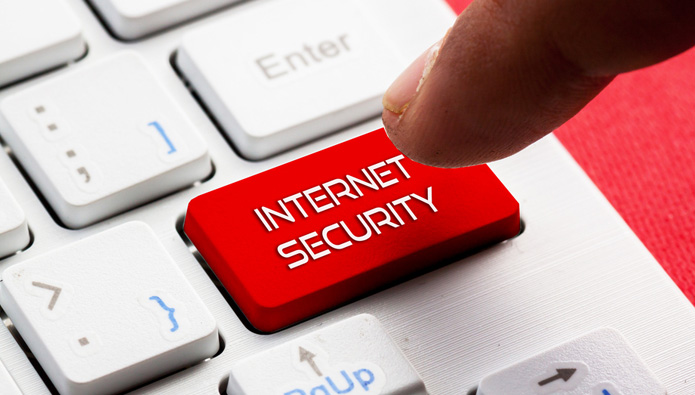 It even uses hardware to do a higher level of spoofing. For example, spoofing can be done to create a fake ATM machine that later will be placed in strategic places. When potential victims visit and used this machine, the data will be taken when they’ve done input the pin. The machine will take the ATM card and it will never be returned.

The last crime method that is often happened on the internet is sniffing. Sniffing basically is a tapping. It bugs the data that is inside network traffic. This is a method believed to be difficult to prevent.

Besides, it will make the network go slower, sniffing also will hack the data of the user. Personal data could be stolen, which means your account number, ATM, or credit card has been taken to steal the money. At the same time, the data that has been taken can be used to commit a crime on behalf of your name. This one is really harmful.

Ensure you choose a service of internet banking or mobile banking that provides protection to its customers. You can choose D-Bank mobile banking from Danamon Bank. Making transactions with mobile banking even more convenient. Not to mention other conveniences provided in its features.