Literary books in library do not always have to be the main source to learn the nation’s history. You can actually learn it from other sources such as watching movies. There have been a lot of movies that created with the patriotic theme that can be an option to watch for you and your family in order to understand the nation’s history. Aside of that, watching patriotic movies also enhance the spirit of loving your country. Here are some recommended movies that are worthy to watch. 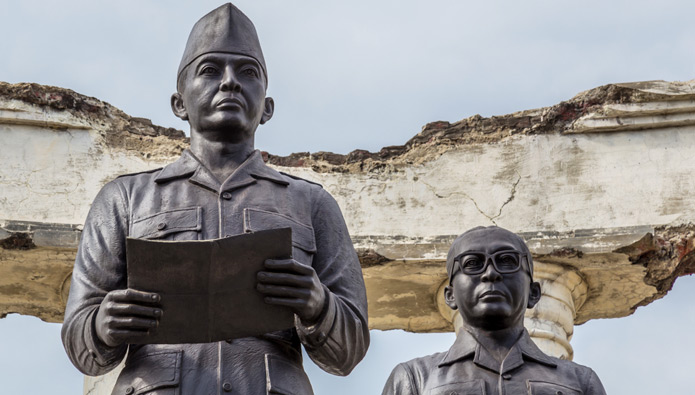 Released in 2013, Soekarno is one of the best movies that you can watch. Directed by Hanung Bramantyo, this movie has 137 minutes long and starred by Indonesian’s senior actor such as Ario Bayu, Sudjiwo Tedjo, Lukman Sardi and Ferry Salim. This movie explains Sukarno’s struggle as Indonesia’s biggest figure before independence can be achieved. During that time, Sukarno has a different perspective with other figure such as Hatta and Sjahrir about Japan’s domination in Indonesia.

The story packed intensely as well as interestingly in this movie. Aside of that, there are several notable things that you can learn from this film, which is about the bravery and strong principle of Indonesian’s figure in order to achieve Indonesian’s independence and willing to do anything including to be killed as long as Indonesia got its independence.

H.O.S Tjokroaminoto is one of the most influential Indonesian hero which produce precious thoughts and ideas about the future of the nation. This film explains the situation of Dutch East Indies during colonialization era which caused long term poverty. Tjokroaminoto, a son of nobleman family was willing to work as a labor in Indonesian harbor to feel the sorrow of the poor.

Tjokroaminoto also shows his struggle of equalizing the rights and dignity of bumiputera through the Sarekat Islam Organization. Tjokroaminoto’s house in Surabaya also has an important role to produce ideas and thoughts from Indonesian’s national figures. This movie starred by Christine Hakim, Reza Rahardian and other famous actors. 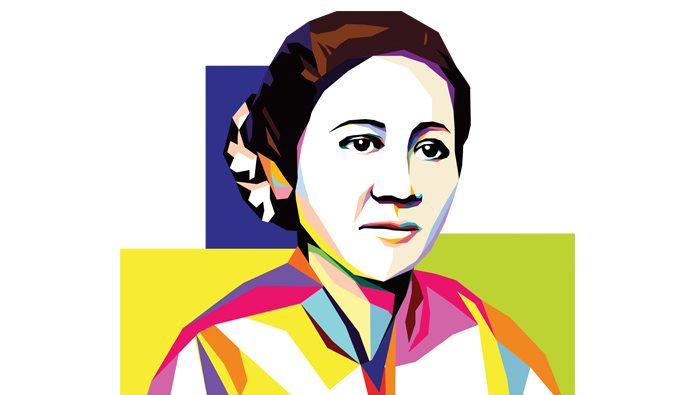 Kartini is one of patriotic movie that has received several positive responses from the public. This movie tells about woman’s empowerment and emancipation of Kartini. This movie starred by Dian Sastro, Acha Septriasa, Adinia Wirasti, Reza Rahardian, Dwi Sasono and Denny Sumargo. Thanks to her persistence, Kartini finally got an access to her education. Unfortunately, in the end, she’s unable to say no toward her family’s tight tradition and makes her marry Raden Joyodiningrat.

Released in August 23, 2018, this patriotic film tells about Sultan Agung, Indonesian figure who unite Indonesian’s duke against VOC’s politic lead by Jan Pieterzoon Coen under the reign of Mataram. This movie also tells the struggle of Sultan Agung to start the war in Batavia which eventually brought down VOC’s fortress. This 148 minutes long movie also tells the struggle of Lembayung to face several betrayals during her life. This movie starred by Indonesian;s notable actor and actress such as Christine Hakim, Teukur Rifnu and Lukman Sardi.

So, which one that you prefer to watch with your family during the celebration of Indonesian’s independence?