Rules of Qurban during Eid Adha 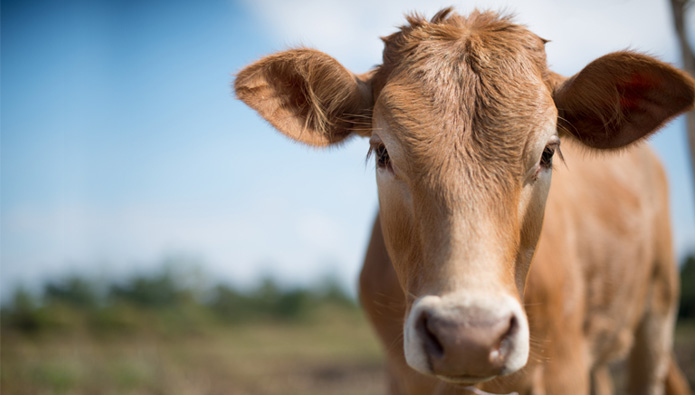 Eid Adha is Muslim’s important day aside of Eid Mubarak. However, it has some differences such as the rules or requirement to sacrifice Qurban for those who capable to buy Qurban animals. Qurban during Eid Adha also has several rules that should be followed, from the requirement of people who did the Qurban, the animals that can be used as a Qurban, and how the Qurban distributed. Here are some rules that you should know about Eid Adha’s Qurban.

The Law of Qurban in Islam

Islam stated that qurban during Eid Adha is obligatory for those who capable to buy the qurban animals, however this law does not apply for those who are unable buy the qurban animals. Everyone who wants to do the qurban must be materially capable. Aside of materially capable, in Islam, someone is obliged to do qurban as long as they are alive and old enough. Some cleric said that law of qurban is Sunnah Muakad, which should be done for those who can. However, the law of qurban becomes Sunnah Kifayah if another member of their nuclear family already did the qurban.

There is numerous benefit of qurban, and if you already doing qurban, it means you have been saving up a good merit for your life in eternity. Aside of that, qurban also give a high solidarity values as well as to tighten Muslim’s relationship because the meat can be consumed and enjoyed by everyone, especially for those in need. Qurban also reflect Muslim’s obedience towards Allah and reflect Muslim’s gratitude toward the fortune that Allah has given for at least the last one year since qurban is done once a year. 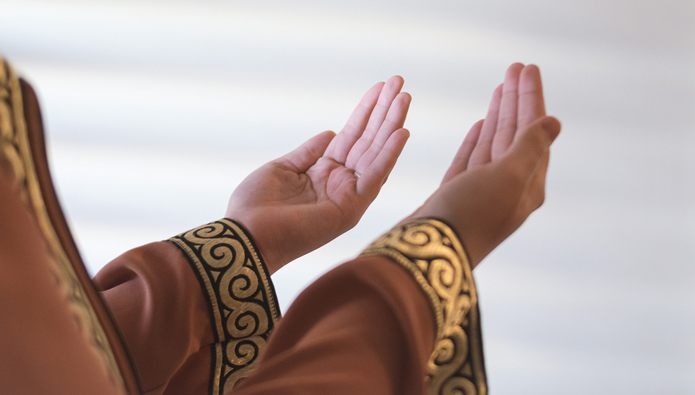 People who obliged to do Qurban

Based on the qurban laws, qurban is obliged for those who are financially capable. However, there are other criteria for those who obliged to do qurban, such as the one who buy qurban animal should already fulfill their obligation to provide for the family. All people who already pass through baligh or who already old enough is allowed to do qurban, whether it’s a man or a woman.

Another thing that should be considered before doing qurban during Eid Adha is to choose the appropriate animals based on Islamic rules. Animals have to be healthy, fat without any disability. The animals that can be used are male animals and it can be a sheep, camel, cow or goat. As for the sheep, it should be aged at least one year or after its teeth has changed. On the other hand, for goat, it has to be aged at least two years since goat in this age will have more meat. Besides, for cow or buffalo, it has to be aged at least two years since they would have a lot of meat. Meanwhile, camel that can be used as a qurban should be aged five years. 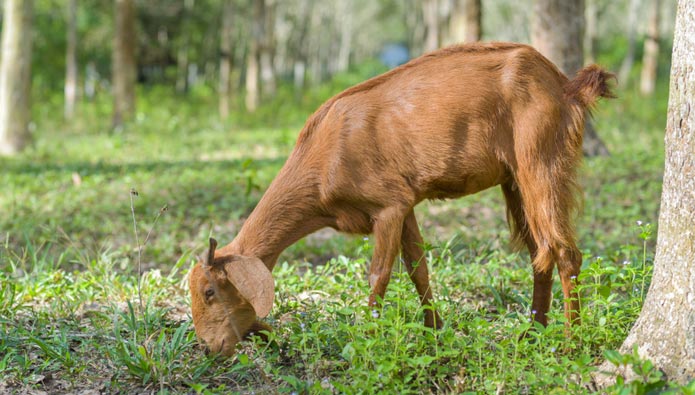 How to Distribute Qurban Meat

Those are several rules regarding qurban in Eid Adha, hopefully it gives you enough explanation about Qurban and Eid Adha in Islam.