The Reason Why Hajj Takes Longer than Umrah 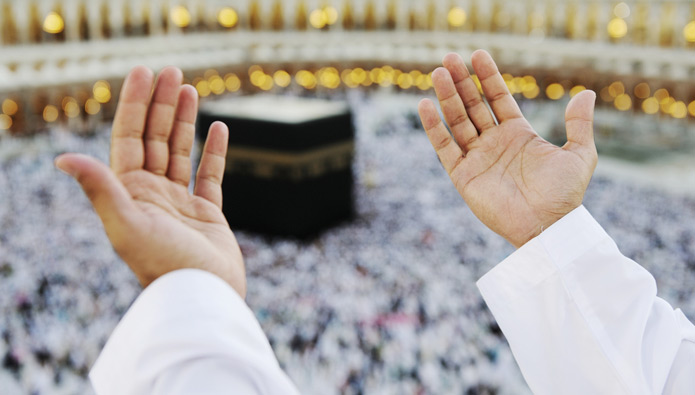 The problem of Hajj departure time has been a problem in Indonesia. A lot of people assume that the estimated waiting time for Hajj is far too long. Meanwhile, most of the applicants of Hajj are no longer young anymore. Here are the reasons why Hajj takes longer than Umrah and its explanation. 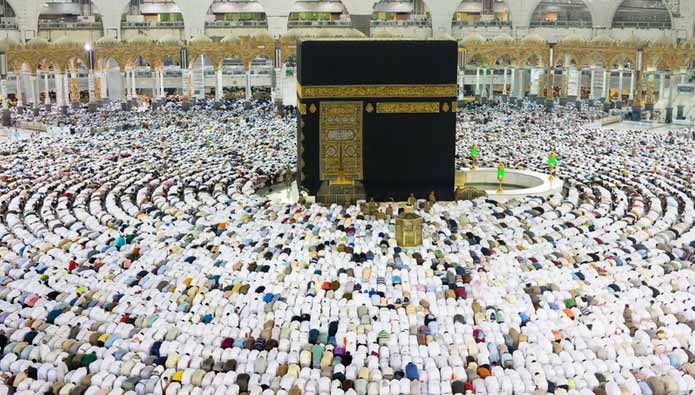 Saudi Arabia’s government as the organizer which manage Makkah and Madinah city has applied several rules including set up a quota for Muslims who came here so that they can pray comfortably without having to be crammed to each other. Indonesia as the country with the biggest Muslims has gotten such a huge quota, which are 221.000 people in 2018. 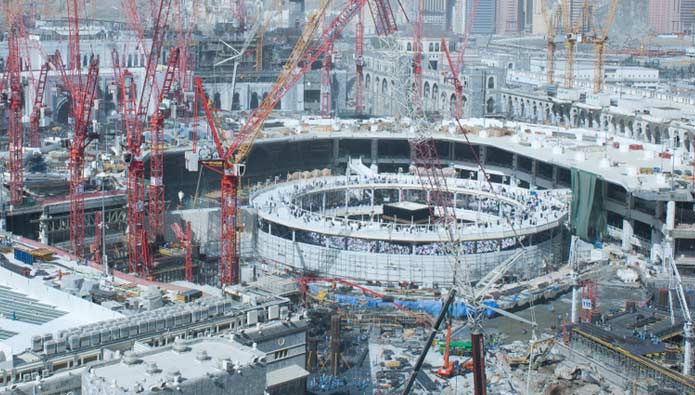 Alongside to the high amount of Muslims people who want to pray in Saudi Arabia, no wonder local government keeps on doing restoration. It is a way to make Muslims who come to pray can be well-accommodated so that they can pray comfortably. The process of restoration keeps going until now.

This restoration process may make the Muslims who do the prayer to have such a less place to move. The location of the prayer filled up with crane alongside the construction vehicle who keeps on passing by. Local government also limits the space that can be entered by people. 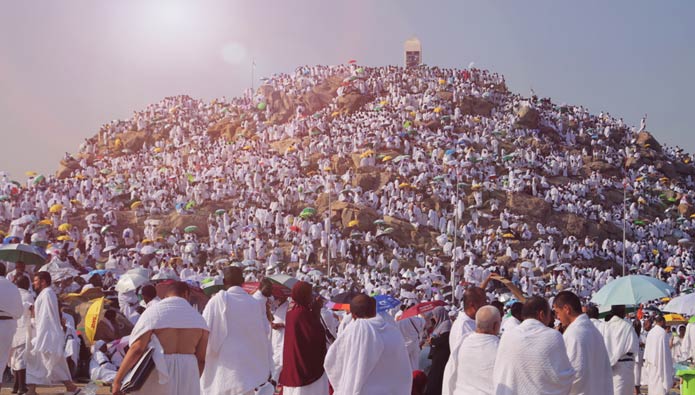 Compared to Umrah, Hajj has longer steps of ritual set due to Wuquf in Arafah. Therefore, Indonesian Muslims who will do Hajj ritual will stay for 40 days in Makkah. This is obviously longer than Umrah ritual that doesn’t have to go to Arafah, therefore they can go home sooner than Muslims who do Hajj. Actually, Hajj rituals doesn’t take that long because Muslims only need to do the Hajj around 12 days. The rest of the days are actually a waiting time for the transportation and accommodation since it’s limited.

Hajj Only Once a Year 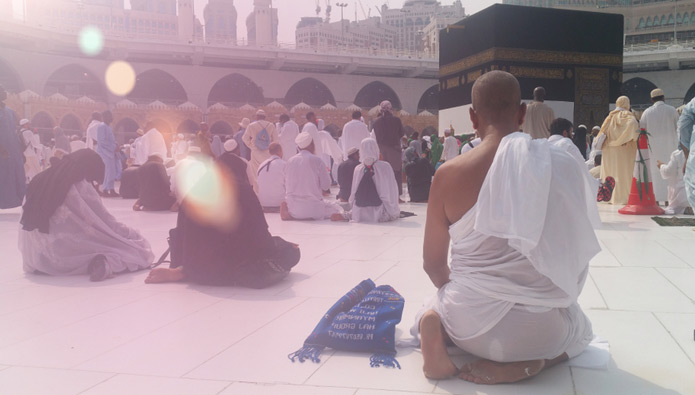 Another big difference between Hajj and Umrah is the departure time. Hajj rituals only available once a year which is on the Zulhijjah time, near to Eid Adha. However, Umrah can be done at all times including Hajj time. Therefore, the departure time of Hajj is obviously way more limited than Umrah. Meanwhile, the queue of Hajj as for now are about to reach 2.5 billion people. Therefore, this is the cause why Hajj takes longer departure than Umrah.

Desire of Doing Hajj More Than Once 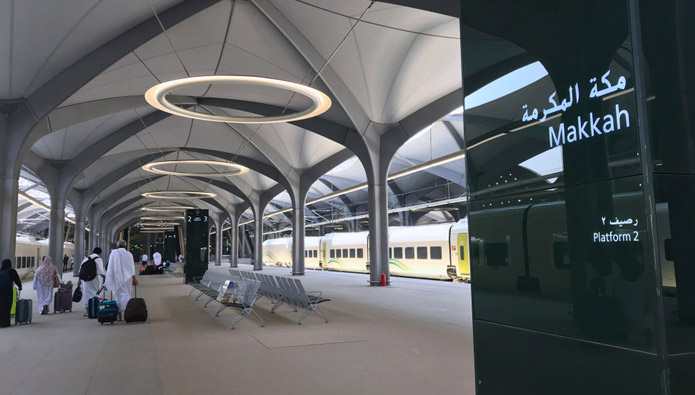 Inside the Quran and Hadis, it is stated that doing prayer in Makkah can give Muslims a full forgiveness of sin and a place in Heaven. Therefore, it might be the reason why tons of people want to do the Hajj more than once. This adds up to the queue of Hajj that already long enough. Both Indonesian and Saudi Arabian’s Government currently still looking for a way to solve this problem.

Hajj is the most wanted ritual that every Muslim in all over the world wants to do since its done in the resident of Rasulullah. Would you like to go there? You can start by open up an account in Tabungan Jemaah Haji from Danamon which using Sharia principle without usury.