3 Most Anticipated International Movies on 2018 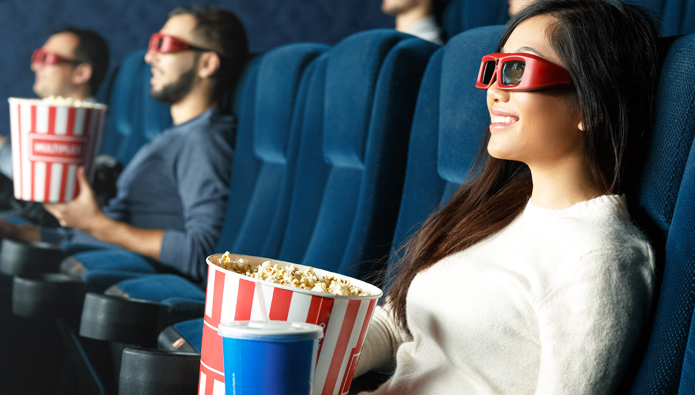 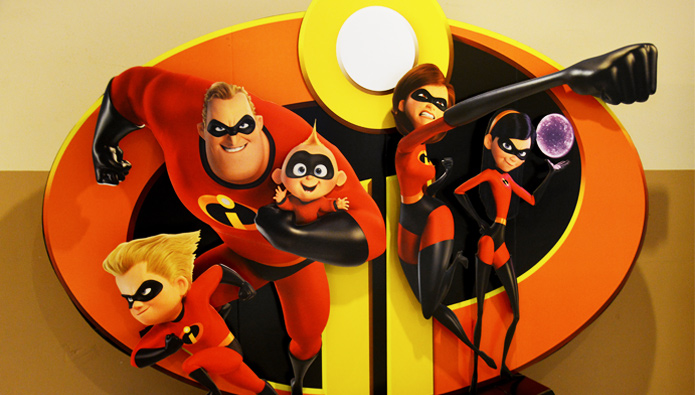 Telling about a superhero family with their each own super abilities, The Incredibles comes back in Incredibles 2 on this June. The movie presents the perfect animation in their satisfying humor story. Produced by Disney Pixar Studio, Incredibles 2 will give you touching moral value that deserves your attention. For you who really keen into the sequel of the 2004 movies, 14 June is the date.

14 years for the sequel makes the story, the writer, Brad Bird, claims that his story will be better than before. At first, he unintentionally created the sequel story. His idealism on bringing a better story or at least as good as the prequel creates more challenge on doing the script. 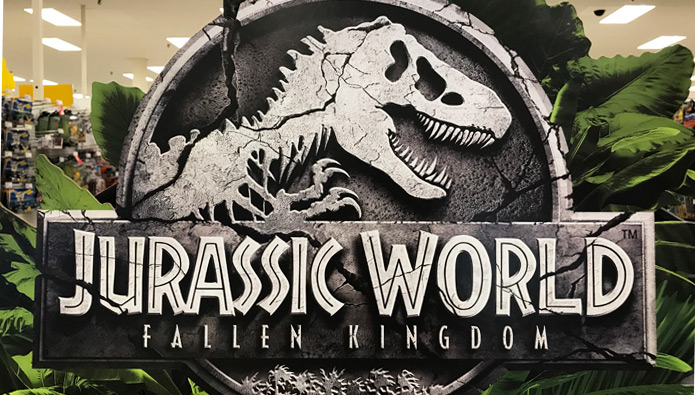 An international movie that is planned to be released on June 22, 2018, can be your most anticipated movies for they who really likes a story about the prehistoric creatures: the dinosaurs. Released on the last 2015, the sequel revives the Jurassic Park franchise. The return of Owen Grady on taming the dinosaurs makes the fans more curious about the upcoming story.

Jurassic World: the Fallen Kingdom continues the story of Jurassic World after the Jurassic theme park on Isla Nublar being devastated. The surviving dinosaurs now live free on the area. However, four years after the disaster, it is learned that the volcanic mount on the island is going to erupt. The movie will be focused on Claire Dearing (Bryce Dallas Howard), the ex-manager of Jurassic theme park who establishes Dinosaur Protection Group and recruits Owen Grady (Chris Pratt) for survival mission. Interesting, isn’t it?

Fantastic Beast: The Crimes of Grindelwald 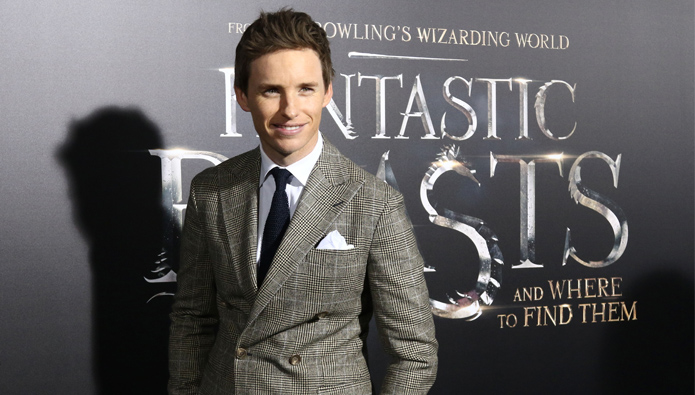 Fantastic Beast and Where to Find Them had successfully amazed the Pottermaniac on its first release. The sequel, Fantastic Beast: The Crimes of Grindelwald, is ready to follow the prequel on November 16th this year. It acts as a proof on JK Rowling mention that the Fantastic Beast franchise will be separated into 5 different stories. This good news is highly appreciated by the fans who miss the incredible story about the magical world.

Starring Eddie Redmayne, Johnny Depp, and Zoe Kravitz, the sequel is promising to be watched. Even more, Jude Law who becomes popular by his act on Sherlock Holmes as Dr. Watson had been chosen as the young Albus Dumbledore, who creates more hype among the fans. Directed by David Yates who also directing any other Harry Potter franchises, this movie is highly expected.

Be ready for the 3 most anticipated international movies on 2018 above. The excitement of the story will not disappoint you on waiting and enjoy it. Do you want to make a reservation for the ticket in an easy way? Use the Danamon Flazz Card that gives you the opportunity on enjoying the easiness of payment in Cinema XXI. with Danamon Flazz Card, your daily transaction will be faster and easier. Get it now and enjoy!