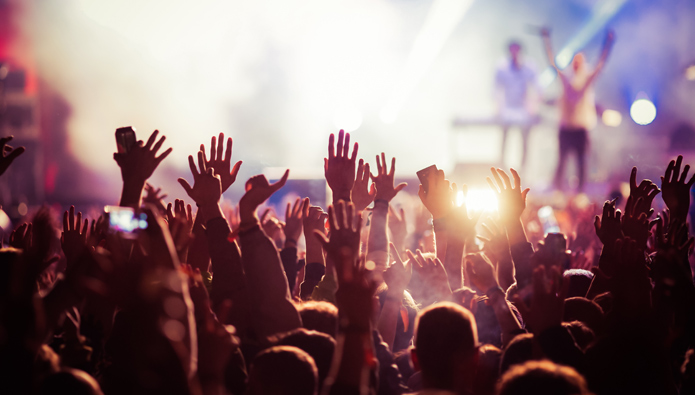 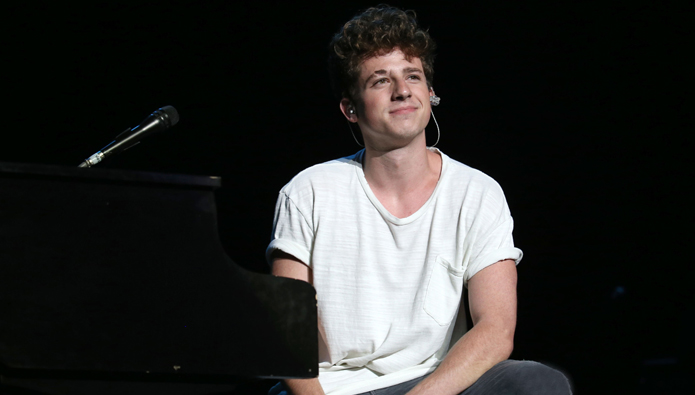 For the first time, Charlie Puth is going to greet his Indonesian fans in Voicenotes Tour 2018. The multi-platinum singer will be performing in Indonesia Convention Exhibition (ICE) BSD City, November 16th, 2018. The ticket price is ranging from IDR 990 thousand to IDR 2.5 million.

Puth started his music career via a video-sharing website, YouTube. With perfect singing skills, he successfully won an award from Perez Hilton by singing Adele’s “Someone Like You”. From there Puth immediately signed a contract from a big music label. He reached the stardom when he sang “See You Again” collaborating with rapper Wiz Khalifa for the Furious 7 soundtrack.

Read More: 4 European country you can visit without visa 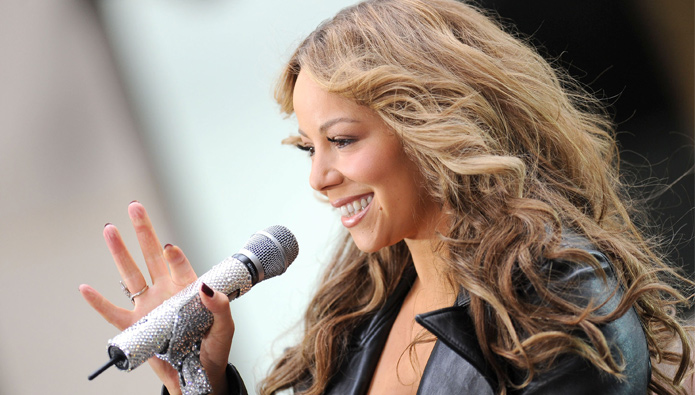 Last April 2018, Mariah Carey announced her concert in Indonesia. The Diva will have a single concert on November 6th, 2018. The concert will be titled Borobudur Symphony 2018 Mariah Carey Live in Concert. Mariah Carey is known to rarely hold a concert. For her 18 years music career, she only performed on 10 concerts. So, for Indonesian big fans of Mimi, here is a perfect time.

Read More: 5 Things you need to purchase before the age of 35 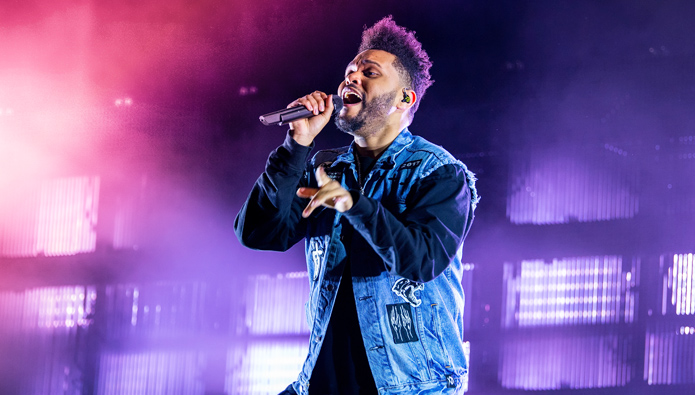 Famous singer from Canada, Abel Makkonen Tesfaye or known by his stage name The Weeknd, will hold his initial tour in Asia. On this tour, The Weeknd will hold several concerts in Asia cities, one of them is in Bali. The Weeknd will be the main performer at the Djakarta Warehouse Project (DWP) 2018, one of the biggest music festivals in Indonesia. Moreover, the music festival will take place at the Garuda Wisnu Kencana (GWK) which has been completed 100%.

The Weeknd is one of the successful young singers with easy listening songs. His hits songs like “Love Me Harder”, “Can't Feel My Face”, “I Feel It Coming”, and “Starboy” always topping the international music chart. DWP 2018 will be held on December 7th-9th, 2018.a

Read More: Here’s how to shop online safely at e-commercea 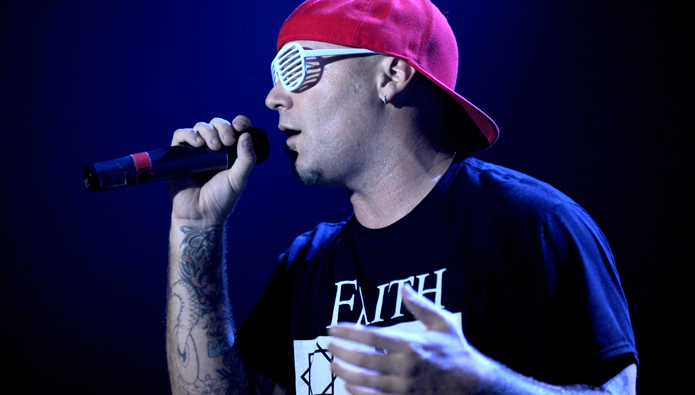 Who doesn't know Limp Bizkit? Since their last album a long time ago, you probably think this rock-rap band has been disbanded or is taking hiatus. The fact is, in 2018 Limp Bizkit plans to release an album which is delayed about a decade. In 2018, the main DJ from Limp Bizkit, DJ Lethal, returned to do a series of tours. One of them is a tour in Bali.

Limp Bizkit will come to Bali as one of the Soundrenaline lineups. The festival will be held on September 9th, 2018. With the rap-rock genre, Limp Bizkit has a lot of fans. So, it is safe to say that their performance at Soundrenalin 2018 will be the best nostalgia.

There is still time to save money for your dream music concert. To avoid wasting money, just open an account at Danamon Tabunganku. By only IDR 20,000 for the initial deposit, you are accepted as an account holder. Not only that, but there is also no monthly administration fee charged. It's very easy and beneficial!