Don't be Surpirsed, These Indonesian Airport Got World Class Design 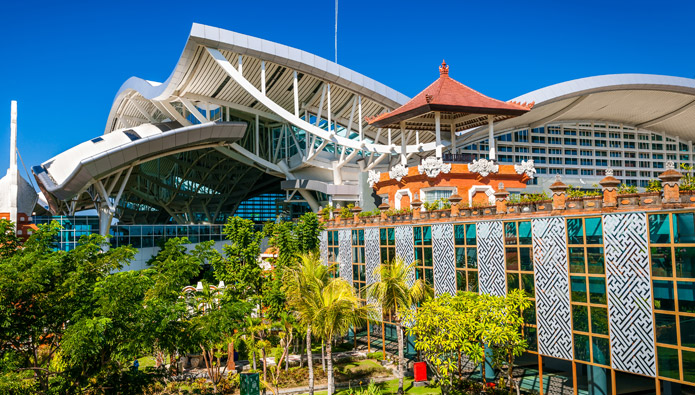 Indonesia is one of the countries that got quite a number of airports. Making it one of the busiest countries in the world. With the number of people going in and out, of course the airports are trying to create a comfortable environment for the people. One of the ways to make it more comfortable is by having a good design. Indonesia has some of the world-class design airports that make all people in the world in awe when seeing it.
Even some of it got awards for its design. Are you ready to know which are the best airport in Indonesia? Here is the list! 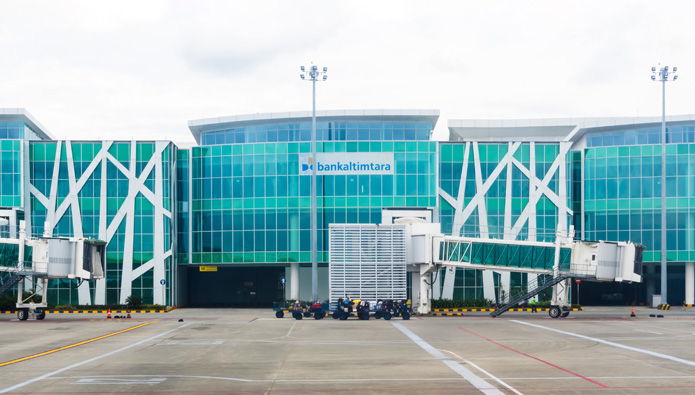 Sepinggan airport is the most prestigious airport in Indonesia, so this place is no doubt is on the world-class design list. The painted in white airport got the futuristic eco-airport theme, which made it an eco-friendly airport. This airport is covered with transparent glass wall, making the people who enter it can enjoy a unique scenery inside the airport.

You can feel at ease at this airport and one of the reason is the park in the heart of it. Near the luggage taking area. This airport also has four stories parking lot which able to hold about 2300 vehicles. This airport also got the Kalimantan touches inside, like the ornaments and the statues. You don't have to worry about the safety either since this airport is quite safe. 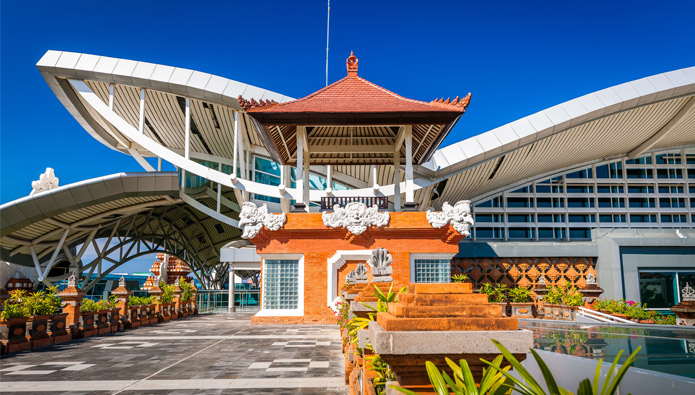 This place is one of the airports with the fastest WiFi in the world, so if you're an internet addict you would love your stay here. Ngurah Rai airport also renowned for its beautiful interior and exterior, it's also got the 7th place in the world's best airport award. If you're going here, you will see many Bali-ish ornaments, such as the temple-like gapura. So, not only you can experience the world-class airport, but you can also feel at Bali even before entering the city.

Ngurah Rai airport not only giving the local vibe to the visitor but also offer modern hospitality. Making it quite popular among tourist. This airport is the second busiest airport in Indonesia and can hold 15 to 25 million people per-year.

Read More: 4 European Country You Can Visit Without Visa 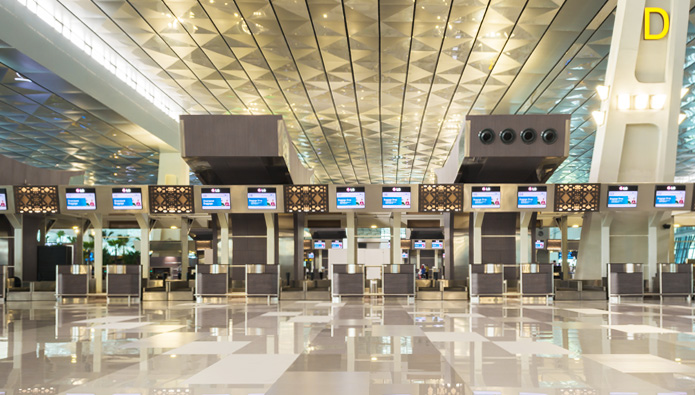 More than 51 million people come and go here every year, this airport is the busiest in Indonesia. Soekarno Hatta airport got three terminals that can be used by everyone who wants to ride a plane. The design on the exterior and interior of the busiest airport in Indonesia is also beautiful and very modern. The best design you can see is at Terminal 3 which only been operated in May 2017. This terminal is used only for international departure and arrival and created with the eco airport concept.

The Terminal 3 is bigger than Changi airport in Singapore and is called Terminal 3 Ultimate. It's also equipped with many facilities, such as the rainwater system. Soekarno Hatta airport got the Best Aiport of the Year 201 title (Bandara magazine version). 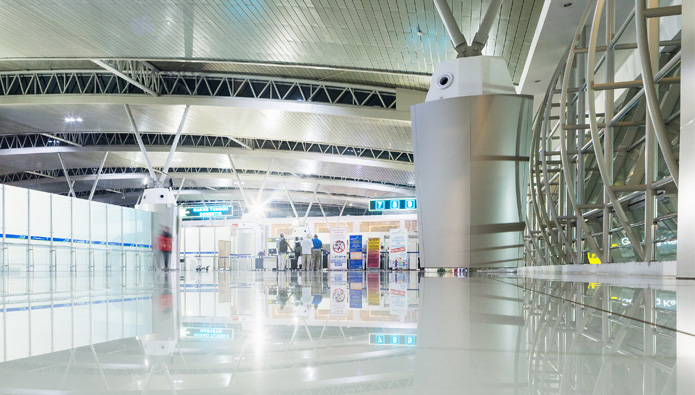 This airport is the 10th best airport in the world and has been awarded as the world's most on-time airport. This award is given by Airport Service Quality (ASQ). This airport got 15 to 25 million visitor per-year and it got so many facilities inside. Including prayer room, food promenade and shopping center. The design is quite sleek and clean, making it look modern and beautiful at the same time. The Wi-Fi at Juanda airport is one of the fastest in the world too.

Read More: This is the Best Time to Buy Plane Tickets 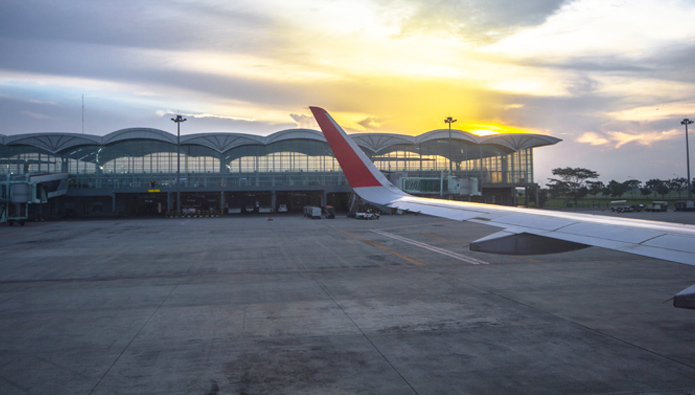 This airport got a place in the best 30 airports in Asia. It's designed with the artistically modern place with exclusive facilities. This airport is the only one with the train facility in Indonesia and also got transit hotels around it, making your visit will be easier and more efficient.