4 Successful Indonesian Businessman who Turn Something Ordinary to Extraordinary 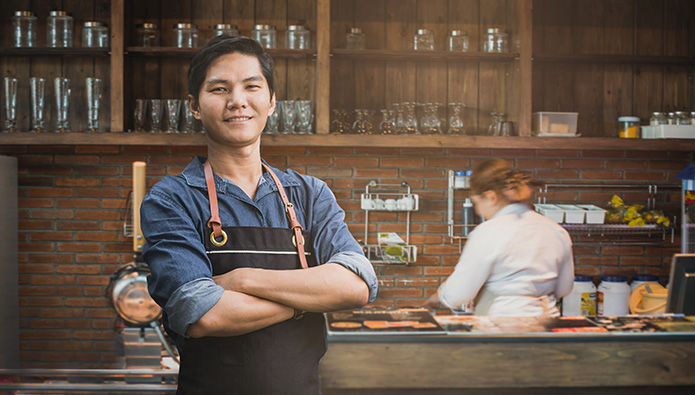 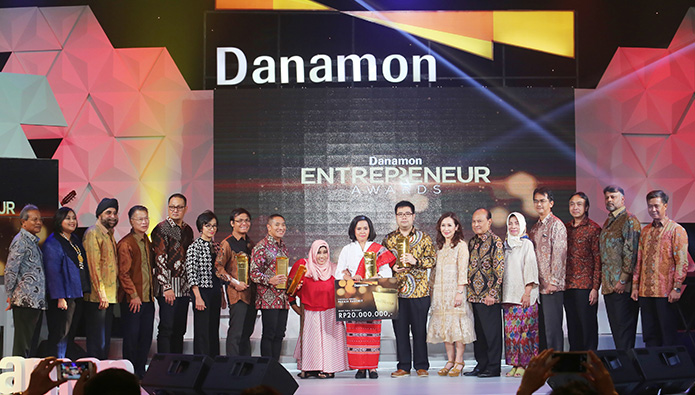 The first successful businessman who change ordinary things into extraordinary is Marshall Pribadi, the founder of PrivyID. Before his business has won Danamon Entrepreneur Awards 2018, he has started the business with so many doubts from people around him. Now, PrivyID is an established business by helping business and government agency in Indonesia through its technology.
Marshall’s idea is really simple. He only provides service and technology to convert hardcopy document to softcopy. However, this Marshall’s idea turns out solve existing complicated problem. When we change hardcopy to softcopy, we will have problem with its signature. There are too many fake signature cases that make this document converting become a really hard problem to solve.
With his creativity and hard work, Marshall create PrivyID to answer that specific problem. Now, PrivyID is the only digital signage electronic certificate that has approval from law agency in Indonesia. 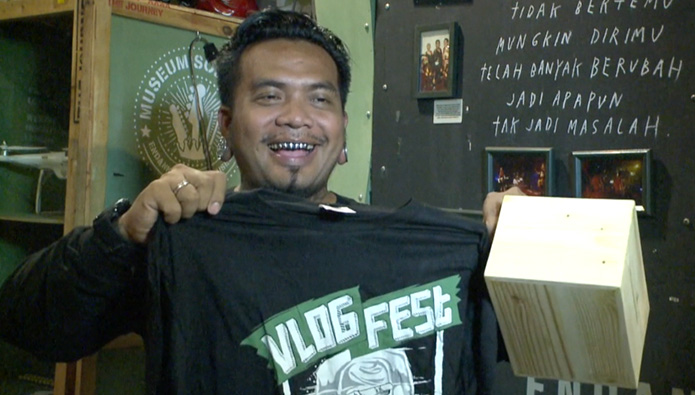 As the winner of Danamon Social Entrepreneur Award 2016 and the founder of DOES Community, Erik Kristianto is successful businessman that able to change ordinary things into extraordinary. Also known as Erik Soekamti, he found DOES, stands for “Diary of Erik Soekamti” as community for those who learn animation. This community has been found by Erik for his band fans, who also known as Kamtis Family.
His idea born when Erik realize there are so many promising youths decide to not create something on their youth age due to lack of facility. With DOES Community, Erik wants to push his fans to actively create something new, especially in animation world. According to Erik, it is something that suitable for today’s youth.
With more than 2,2 million fans, Erik tries to build his power and community to educate more youths. Starts with 10 students, Erik animation class has been fueled by more than 300 million from merchandise revenue for his band, Endank Soekamti. Erik provides free animation class for 6 months and until now has been educating at least 58 students in his class. 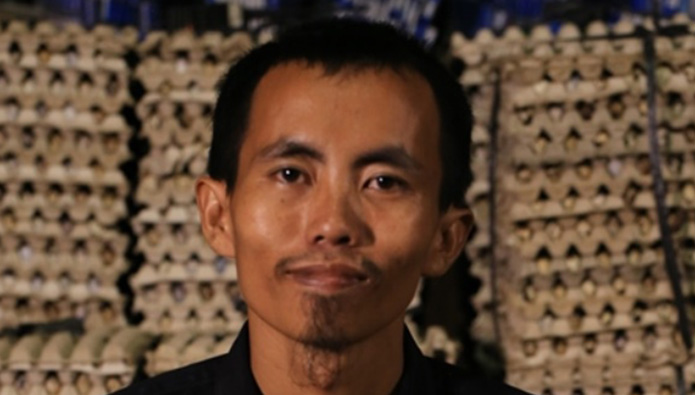 To change ordinary things to extraordinary, sometimes you only need little bravery to start. Itmamul Khulul shows that he braves enough to start and finally win Danamon Social Entrepreneur Award in 2016. He has concern with the declines of Boyolali’s quail eggs industry. Itmamul helps the industry by selling those products to his own social media.
His early starts turn out giving great impact for this Universitas Gajah Mada farms faculty graduate. Starts at 2014, now Itmamul effort to help Boyolali quail eggs farmer growing into more than 90 farmers with growing business. 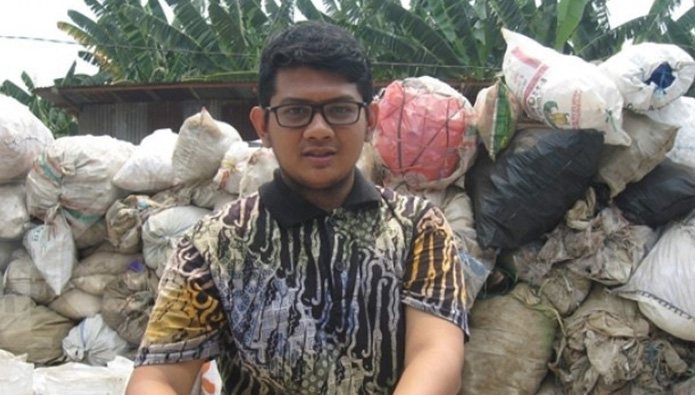 Chosen as one of the five favorite winners of Danamon Social Entreprenuer Award 2015, Fajri Mulya Iresha is one of the successful businessman who change ordinary things into extraordinary. He wants to empower scavenger and poor people to collect trash in Depok, West Java. He shows to many people that simple idea can be huge one if we execute them.

This Universitas Indonesia civil engineering graduate is able to process organic trash and sell them to another companies. From 2015-2016, Fajri has been able to manage more than 25 trash bank, 500-750 volunteers, 30 families, and 3000 customers from 200 spots all around Depok. All people involved with his organization collect and sell trash, save their environment in the same time.

Changing ordinary things into extraordinary is all about working hard. To execute your idea is the main key, and all of successful businessman has shown that. If you are currently working on your own business, you can visit Danamon Solusi UKM to get solution to grow your business. Good luck with your business!